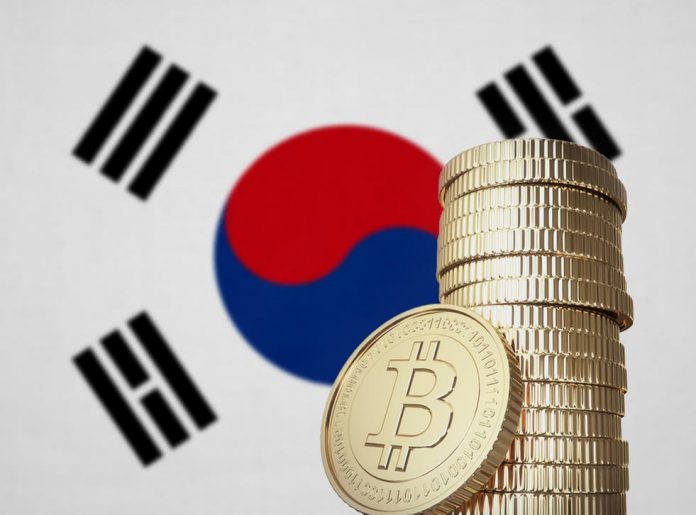 This is called the’subject acquisition price’ in difficult terms. It means that the larger of the price I bought and the market price as of December 31, 2021 will be subjected into the acquisition price.

Or maybe they sold one for $10,000 at the average unit price?
This is similar to whether it is a first-in-first-out, last-in, first-out, or total average method, but the tax method calculates the acquisition cost as first-in, first-out.

In other words, the acquisition price is calculated by judging what was bought first as being sold first.
If you apply to the example above, the first thing you bought for $10,000 was sold for $20,000, so you can pay tax on the $10,000 margin.
If it’s a last-in-first-out, you’re selling the last $20,000 you bought for $20,000, so your market margin is $0, and you don’t have any money, so you don’t have to pay taxes.
In this way, the method of calculating the acquisition price is very important in the taxation system.