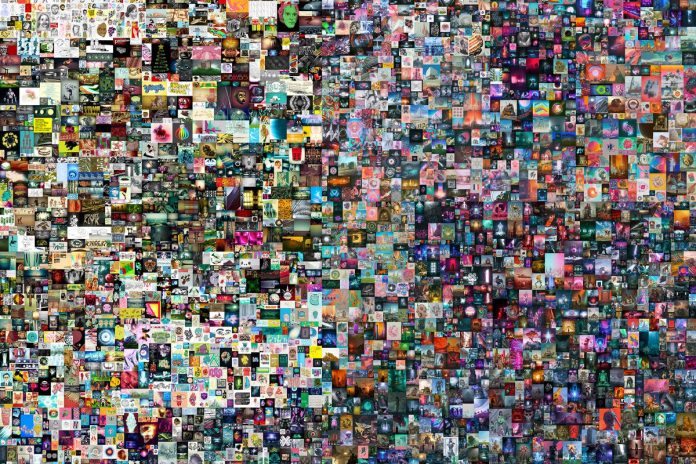 Imagine you desperately wished to set fire to US$70M, but it was imperative that you had ironclad proof that the senseless act occurred. How could you go about securing this proof? Once it was enough to have video of you dropping a match on a stack of bills, but the quality of recent Tom Cruise deepfakes leaves no question that there is too much wiggle room with video these days. Worry no longer, money-torching pyromaniacs of the world. You can now indisputably establish that you incinerated the cash with a non-fungible token (NFT).

That’s what occurred last month when a JPG file – pardon me, digital art – sold for US$69.3 million. The buyer, Vignesh Sundaresan, didn’t actually set fire to his money, of course. The headlines stated that he bought a piece of art, but what he really did was pay a lot of money for a digital, one of a kind, blockchain-protected record of his purchase of that record. Nonsensical? Perhaps. Genius? Also perhaps. Sundaresan can sell this proof of purchase, or NFT, somewhere down the line at a profit, at which point he’d surely have the last laugh.

The sale may reek of lunacy to rugged individuals who still reside in an old-fashioned, 3D world, but certainly more and more people are coming to understand that a thing need not occupy physical space to have value. Ostentatious display of wealth can become a brand, and that brand can be leveraged into even greater wealth. And what can be a more ludicrous flex move than buying a one-of-one nothing? Sure, anyone can hop on Facebook and claim they spent an exorbitant sum of money on a vapor, but can they prove it? Well, now it’s possible, and that right there is opulence at the cutting edge.

There’s an old adage that says a thing is worth whatever someone is willing to pay for it. That law of economics remains unchanged, even if the particular things that hold value change in mystifying ways over time. Dropping massive coinage for a high-res JPG might not be your cup of tea, but don’t lose sight of the real lesson behind this art sale: ledger-backed proof of exclusive ownership is big business, and distributed ledger technology is likely to expand its presence in our lives in increasingly unexpected ways