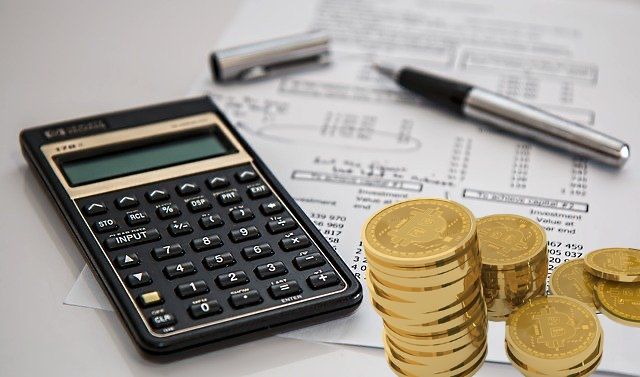 As a result, the Ministry of Finance and Economy (MOEF), which is preparing ‘taxation policies for individual virtual asset trading profits’, gained momentum for establishing policies. The MOEF is planning to include taxation policies for virtual assets in the ‘revised tax bill in 2020’ to be announced in late July. It will be an important task to find a reasonable application plan considering the attributes of the virtual assets under the tax law, and whether it is possible to track the transfer price and acquisition cost.

At the end of last year, the National Tax Service (NTS) imposed a tax of 80.3 billion won on foreign users (non-domestic residents) in Bithumb, a virtual asset exchange, the government policy that the individual virtual asset trading profits were subject to taxation was formalized.

According to the amended Specific Financial Transaction Information Act, the virtual asset service providers must verify the user’s real name, maintain the trade history for each user separately, and report to the FIU any transactions of more than 10 million won or suspicious transactions. In In addition, they must collect both sender and recipient information when users transfer virtual assets worth more than 1 million won to other services. It is necessary for them to establish a system that records and maintains all trade history for each user and reports when financial authorities request it.

The MOEF is also establishing taxation policies with the expectation that a taxation infrastructure for virtual assets will be prepared through the passing of the Specific Financial Transaction Information Act. The MOEF announce that it will prepare for the development and construction of a technology infrastructure for the submission of information of taxation based on the Specific Financial Transaction Information Act that imposes obligations such as real name verification on the virtual asset exchange.

Since it is expected to take a long time to implement the taxation infrastructure, there are various opinions as to what tax items should be applied to the taxation on virtual asset trading in the revised tax bill to be established in July. The applicable tax items are ‘transfer income tax’ imposed on capital gains generated when disposing of financial assets or real estate, ‘other income tax’ imposed on temporary income such as lottery, and ‘transaction tax’ applied to securities transactions.

Experts agree that the application of transfer income tax is the most reasonable way, considering that the imposition of tax proportional to the virtual asset trading profits is the
main purpose of taxation.

In order to apply the transfer income tax, it is necessary to figure out both the acquisition cost and transfer price of the individual’s virtual assets, but there is a problem that it is difficult to establish a taxation infrastructure for this right now. In addition, it will be more difficult to figure out the transfer gains, as people may trade up to scores of thousands of times a year.

Other income tax makes it easier to capture taxation because it imposes a tax equivalent to 20% of profits when selling virtual assets to realize profits in Korean won. However, traders must pay the taxes even if they lose money by trading virtual assets. For example, if a trader bought a virtual asset for 1 million won and sustained a loss of 900,000 won and withdrew only 100,000 won, the trader has to pay a tax of 20,000 won.

Virtual asset service providers, including exchanges, regard taxation as a mandatory requirement to entry into the formal sector, but they hope that financial authorities will come up with reasonable policies as they can be a burden on market growth.