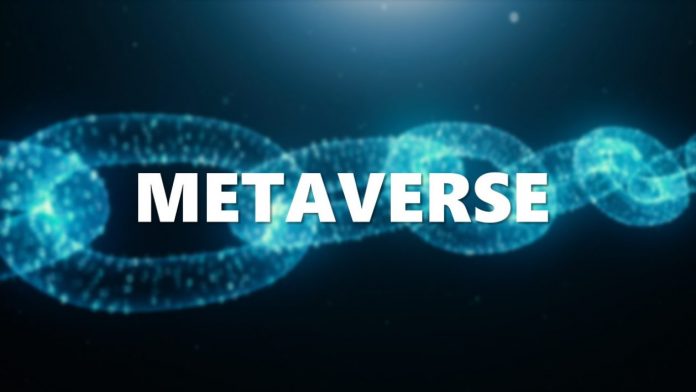 Buzzwords tend to arrive fast and leave faster in the technology sector, but the latest one is likely to plant itself deeply into the lexicon and stick around for a while: metaverse.

The broadness of the term, along with the stupendous sums of institutional money being invested into its realization, are two indicators of the metaverse’s staying power. The concept of a hypersensory, digital universe isn’t new, but the groundwork laid over the last several years are now bearing fruit in conspicuous ways.

Many of the stories are the modern-day equivalent of gold rush tales. Consider Decentraland, a virtual reality platform reminiscent of a map of a classic role-playing game, à la “The Legend of Zelda.” Early prospectors who were lucky enough to buy a plot of “virtual land” during beta testing can now resell those for USD $100K+. Particularly coveted plots have recently bounded past the $2M mark.

Just as actual, real-life land ownership is legitimized by legal deeds, the ownership of virtual land is verifiable by decentralized ledger. Parcels of pixelated hills have value because a group of participants acknowledged that scarcity, even when arbitrary and manufactured, hold inherent value. These participants can trace parcel ownership lineage via blockchain, and they can “engage” with said parcel through a DAO or other decentralized membership that the “players” collectively control.

How does one engage with a dynamic screenshot of a map, exactly? At present, you could buy NFT sweaters to keep your virtual avatars warm, post advertisements on that avatar’s NFT sandwich board, or host VR concerts on that avatar’s VR cornfield. The novelty is part of its charm. It’s highly probable that many of these disparate ecosystems will one day merge to create cross-platform compatibility, and that we will experience this world via increasingly immersive VR hardware, software, and—yikes!—wetware mods.

It might be tempting for some to disregard these developments. How can a virtual ape wheeling virtual luggage over a virtual volcano cost more than an actual house with an actual roof? The cognitive leap is too wide for many. But just because everything in the metaverse isn’t real doesn’t mean the metaverse itself is unreal. And like the humble advent of the internet itself, the metaverse will eventually diversify to include practical applications that we haven’t yet imagined.

The age of the metaverse is here, for better or worse, and fresh millionaires are being minted. Dive headlong into its possibilities and make a euro or two if you can. But please, don’t forget about the plain old regular universe. It’s December, after all. Show genuine love to the real people around you and watch it come back to you. Balance is key. Happy holidays from the entire team at CoinHubKorea.