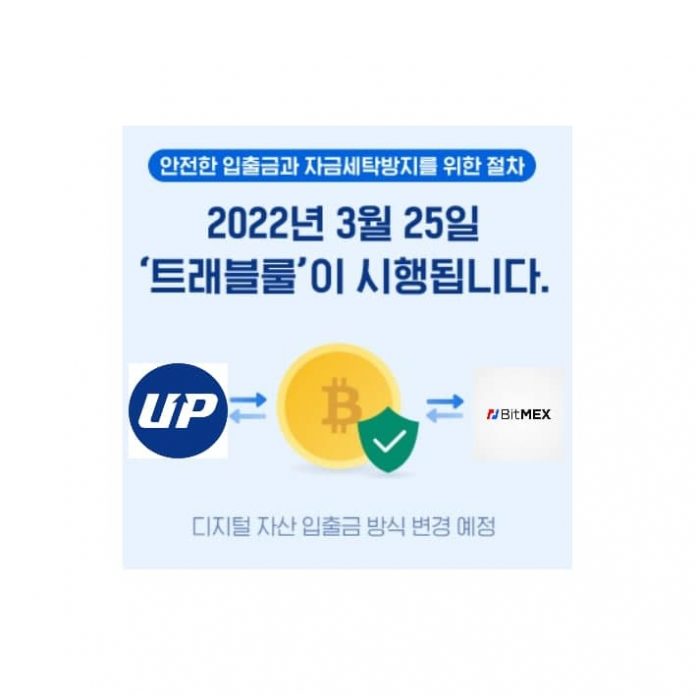 Upbit
Upbit, which has the largest market share in Korea, announced on February 24 that it will change its deposit and withdrawal method according to the implementation of the Travel Rule. However, specific wallet registration methods such as Bithumb and Coinone will be announced at a later date.
In the case of Upbit, they plan to support deposits and withdrawals for domestic exchanges that have introduced ‘VerifyVASP’, a travel rule solution of Lambda 256 in the early stages of the travel rule implementation.

Bithumb
Bithumb and Coinone adopt the strictest ‘whitelist’ method among domestic exchanges.
In the case of Bithumb, withdrawals are possible only to the wallet address registered in advance. Personal wallets cannot be registered, and withdrawals from overseas exchanges are prohibited except for exchanges that have been reviewed.

Both Bithumb and Coinone cannot transfer virtual assets to personal wallets. In the case of Coinone, registration of wallets with identification information such as clips or Kaikas was allowed, but it has been suspended since February 14.