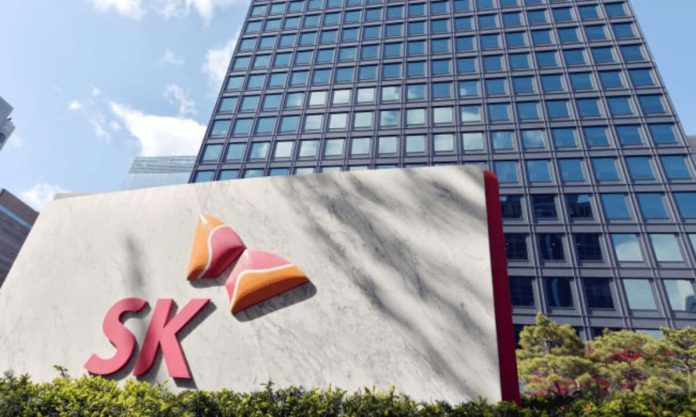 During a first-quarter call, South Korea’s largest telecom operator said it will introduce an open platform and crypto-economic system for Ifland. Moreover, the company aims to expand its Ifland metaverse to 80 countries in the second half of the year.

SK Telecom’s metaverse goals are supported by the South Korean government and other local companies.

SK Telecom Plans Taking Metaverse to Europe
SK Telecom has already started to expand Ifland into international markets. The company signed a deal with Deutsche Telekom- Germany’s largest telecom operator- to introduce a German version of its Ifland metaverse by the end of the year.

The expansion into other European countries may follow after a successful launch in Germany.

Yang Maeng-Seok, head of SK Telecom’s Metaverse, thinks the Ifland metaverse could serve as a new means of communication and community meetings.

With the open platform, we can directly create avatars and spaces, and we plan to expand into 80 countries in the second half of the year, providing support and content transactions based on the crypto-economic system.

In line with advancing its metaverse, the company recently partnered with Morph Interactive to introduce props, avatars, costumes, and spaces.

South Korean giants such as SK Group are leading the crypto adoption as they delve into metaverse, NFTs, and cryptocurrencies.