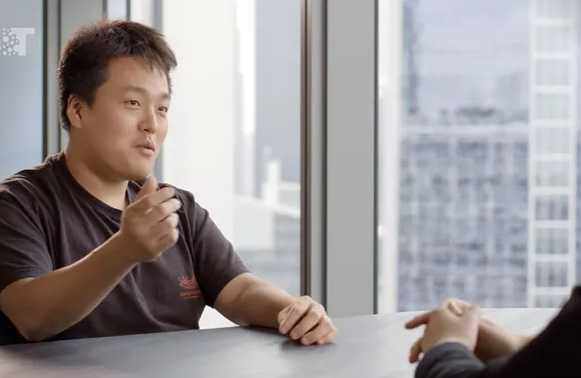 Authorities in South Korea have requested crypto exchanges OKX and KuCoin to freeze some 3,313 bitcoin (BTC), worth around $67 million, tied to Terraform Labs co-founder Do Kwon, CoinDesk Korea reported on Tuesday.
The bitcoin was transferred to digital wallets of the exchanges shortly after an arrest warrant was issued for Kwon in South Korea on Sept. 14, according to the report. Authorities accused the crypto entrepreneur of violating the country’s securities laws and issued the warrant just months after the collapse of the $40 billion Terra ecosystem, which triggered a market downturn and the collapse of other major players in the industry.
While Kwon has maintained he is not on the run, South Korean authorities had asked Interpol for assistance in locating him. On Monday, Interpol put out a Red Notice, which is a request to law enforcement around the world to locate and provisionally arrest Kwon pending extradition, surrender or similar legal action.

Blockchain data analytics platform CryptoQuant says a digital wallet for the Luna Foundation Guard (a nonprofit set up in Singapore to promote Terra’s growth) was “suddenly” created on crypto exchange Binance on Sept. 15. In the three days that followed, 3,313 BTC were transferred to KuCoin and OKX. In the months before Terra collapsed, the Luna Foundation Guard bought around $1.5 billion worth of bitcoin to beef up the reserves for its stablecoin UST.
While KuCoin has frozen some 1354 BTC ($27 million) transferred to the platform, OKX is allegedly “ignoring the prosecution’s request to freeze assets” according to the article.
CoinDesk has reached out to KuCoin and OKX for comment.