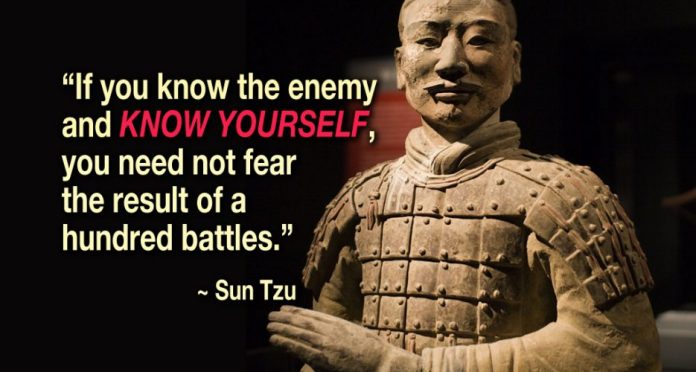 Bitcoin has lost about a third of its value since June 1, and just about every major cryptoasset has sustained equally vicious beatings during the same time frame. Perhaps an epic poet could find a way to sugarcoat this development, but it still wouldn’t change the actual numbers on our suddenly parched portfolios. Reality is stubborn; these past few weeks were ghastly for long position BTC holders. Meanwhile, inflation and recession breathe hotly down the world’s neck.

It’s hard to believe bitcoin’s all-time high was less than a year ago. Remember that rapid ascent? FOMO was thick in the air as johnny-come-latelys bought at USD$50K, $55K, and $60K. After BTC peaked at $68K in November 2021, retail investors lamented the forever bygone era of sub-$20K BTC, kicking themselves for dawdling during a time of action.

Turns out, “forever bygone” was quite the exaggeration. Cryptoassets have returned to price points that recently seemed unthinkable, yet people find themselves dawdling much like before. To be fair, the price may look the same as November 2020 but the trajectory bears no resemblance. FOMO is down, FUD is way up. Now that the $19K bitcoin we’ve lusted after is here, we’ve suddenly developed a harsh case of alligator arms.

Moods change everything. Context cannot be ignored. And while we all might be playing the same crypto game, we’re not playing the same games within the game. One person sells, another person buys. One person sells today, another sells in five years. One person wishes he could buy at $19K, the same person keeps a cautious distance when he can buy at $19K. That’s because the person of yesterday is not the same person today, and his or her risk tolerances have shifted as well.

We won’t pretend to know where things are headed. If you’re seeking prophecies, there is no shortage of loud media sources to supply them. No, this is just a gentle reminder that tomorrow will produce a new crop of winners and a fresh batch of losers. But we’ll have to wait until tomorrow to discover which is which. Until then, may the timeless words of Sun Tzu guide you: “If you know the enemy and know yourself, you need not fear the result of a hundred battles.”