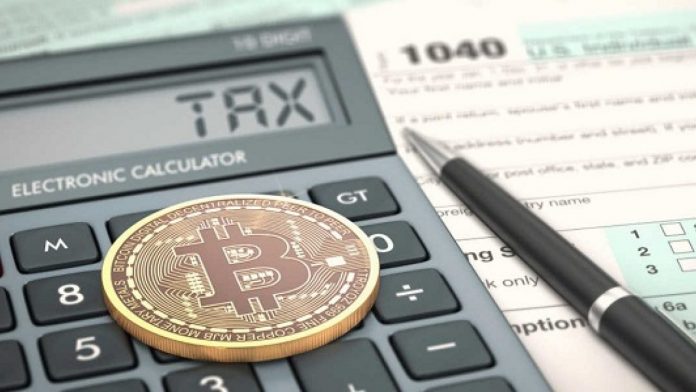 The newest example of ambiguity in the country’s crypto-asset legislation is nonfungible token (NFT) regulations. Based on Financial Action Task Force rules that treat NFTs differently than cryptocurrencies, Financial Services Commission (FSC) authorities said unequivocally on Nov. 5 that NFTs will not be subject to the crypto tax. On Tuesday, however, FSC Vice Chairman Do Gyu-sang essentially reversed that judgment, saying that in line with the Special Reporting Act, the Ministry of Strategy and Finance is developing tax rules for NFTs.

The Special Reporting Act establishes cryptocurrency rules, including taxes. Because the stated policy direction seems to shift so regularly, some are doubtful that the government is looking out for the crypto industry’s best interests. Korean gov that they could alter our position, but you crypto heads will be smacked till it occurs, StableNode’s Nam Doo-hwan tweeted on Wednesday. Several efforts to defer the tax from the Democratic Party, which has a majority in the legislature, had gathered traction in the National Assembly from April 2021, until they were killed by Finance Minister Hong Nam-ki of the opposing party.

The same thing happened in September, and it’ll probably happen again before the end of the year. While the antagonism between opposing groups is real, there is also a level of disinformation, since news sources incorrectly stated that the tax would be postponed. This is a cause of consternation for Korean crypto business participants, which is worsened by non-Korean-speaking journalists covering the story. With presidential elections coming up next March, the Democratic Party is seeking to win favor with the 20s–30s age bracket by postponing the tax, Jun Hyuk Ahn, head of communications as per Vikings.