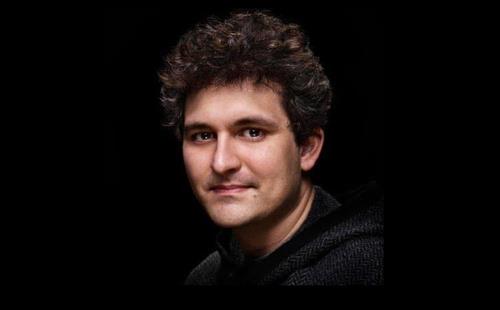 Acquisition talks have been ongoing for several months, a person familiar with the matter told the news outlet. There’s no word on Bithumb’s potential valuation.

The crypto bear market has given companies with larger cash reserves the perfect opportunity to acquire struggling competitors. FTX recently reached a deal to acquire troubled lender BlockFi for up to $240 million and agreed to purchase Bitvo and Embed Financial earlier in June.

These moves further strengthen the rumor that Bankman-Fried is actively using the crypto market crash to assert his dominance in the industry.

Founded in South Korea in 2014, Bithumb has grown to become one of South Korea’s “big four” cryptocurrency exchanges, alongside Upbit, Coinone and Korbit. Reports of Bithumb being up for sale have circulated since 2020, with the firm reportedly valued at 1.27 trillion won ($969 million) last year.

It currently handles about $560 million in daily trade volume, according to CoinGecko data.

An FTX spokesperson declined to comment. Bithumb did not respond to Blockworks’ request for comment by press time.