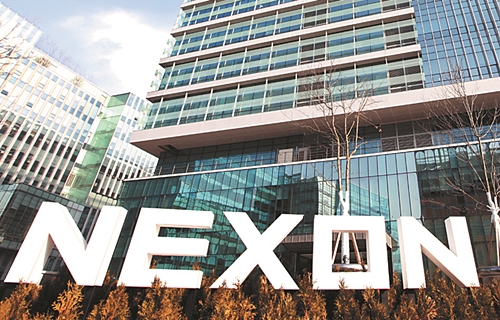 Tokyo-based Nexon said on Wednesday the company bought $100 million worth of bitcoin, becoming one of a growing number of publicly-listed companies that owns the cryptocurrency.
The video-game provider, founded by Korean billionaire Kim Jung-ju, said it bought 1,717 bitcoins at an average price of $58,226 per coin, including fees and expenses.
The transaction represents 2% of Nexon’s total cash and cash equivalents as of December 2020, the company said.
Jung-ju’s net worth stands at about $11 billion, according to Bloomberg. His gaming business’ bitcoin bet marks the largest-ever cryptocurrency purchase by a Tokyo-listed company.

“Our purchase of bitcoin reflects a disciplined strategy for protecting shareholder value and for maintaining the purchasing power of our cash assets,” Owen Mahoney, Nexon’s president and CEO, said in a statement. “In the current economic environment, we believe bitcoin offers long-term stability and liquidity while maintaining the value of our cash for future investments.”
Mahoney elaborated on Nexon’s decision to invest corporate cash into bitcoin in a separate blog post on Wednesday. He said the company’s cash holdings, in the current historically-low interest rate environment, are generating almost no returns.
“Even junk bonds – which carry higher risk and were formerly known as ‘high yield’ – have become a source of ‘rewardless risk,'” he said, and added that the company views bitcoin as a form of cash that is likely to retain its value.

A rising number of firms, including Tesla, Square, and MicroStrategy, have moved into incorporating bitcoin into their balance sheets. But firms in Japan, which had an early lead in bitcoin acceptance, have been comparatively slower to adopt the same trend.