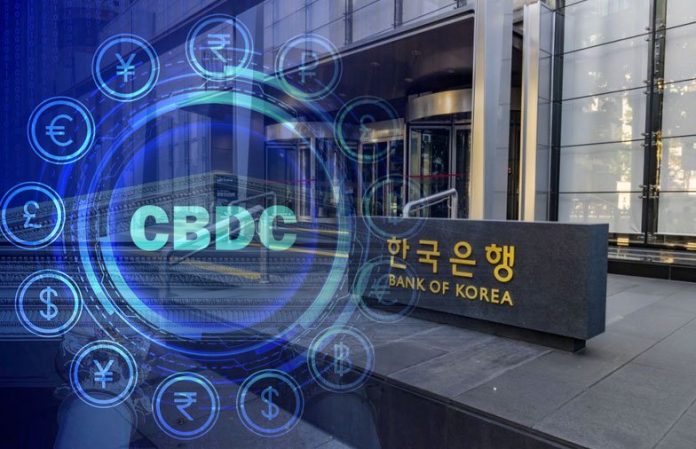 The Bank of Korea is seeking a company to participate in a 10-month test of a central bank-issued digital currency, it said Monday.

Based on the 76-page request for proposal, candidates would need a wide range of skills and considerable expertise across a number of different services and technologies, including payments, cloud, blockchain and distributed ledgers, databases and cyber security.

The budget for the project is 4.96 billion won ($4.4 million), and bidding is open to non-Korean entities.

Korea’s central bank has been working on developing central bank digital currency (CBDC) technology since last year, as the world’s major central banks started looking into the potential of CBDCs as their answer to cryptocurrencies, which are volatile and largely beyond their control.

The major goal of the 10-month project is to verify basic functions of a CBDC, from issuance and distribution to redemption, and also its applications, like payments offline and online in different scenarios.

The bank said it will be responsible for issuance and redemption of the digital tokens. Private companies, including banks and fintech companies, will be tasked with distributing the token to end-users.

The service company will be selected by an open bid. After the company is selected by July, testing of the CBDC will begin in a virtual simulated environment built on a cloud system from August.

Phase 1 testing, to check the basic process of CBDC issuance and redemption, will run through the end of the year.

Phase 2 testing will run through the end of June next year. That will involve testing of larger-scale applications of CBDCs, such as transfers between countries, purchasing digital assets or offline payments. The bank also plans to come up with basic regulations regarding CBDCs.

The central bank said this testing does not mean the CBDC will be in use in Korea anytime soon.

“Our testing does not mean we will be putting CBDCs into use anytime soon,” said Yun Sung-guan head of digital currency research team at the bank. “We are trying to be prepared for the future when there is a dramatic change in our payment environment.”

After testing, Yun said the major task for the bank will be to find technical problems related to CBDCs, solve them and research more use cases of the digital currency.

On when countries like the United States will adopt CBDCs, Yun said, “No one knows the answer,” adding monetary authorities must be careful as CBDCs can face technical problems related to cybersecurity and have a massive impact on the existing financial system.

Naver and Kakao spokespersons said Monday they will be bidding through subsidiaries specializing in distributed ledger technology.