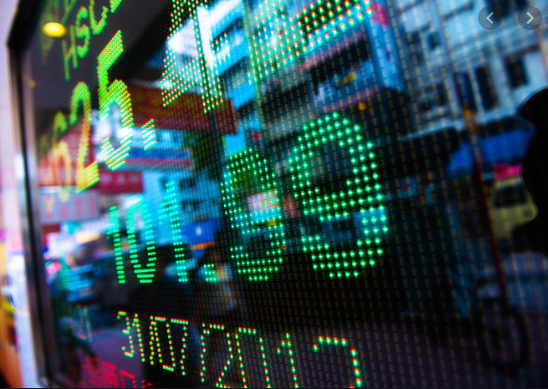 In late February to mid-March, as Covid-19 skipped across oceans and pressed its way into homes and businesses worldwide, the price of bitcoin tumbled right alongside traditional markets. This tethered movement wasn’t unusual for BTC, which in the past has demonstrated varying degrees of correlation to the S&P 500.

This particular synchronized plunge was noteworthy, however, due to the novelty of the novel coronavirus. Here was the type of global catastrophe that many theorized would prove bitcoin’s mettle. Yet bitcoin’s initial drop appeared to defy the predicted behavior of a safe haven asset.

That steep drop was both alarming and deceiving. Let’s take a closer look. Gold fell US$200/oz during a week’s span in the middle of March. After reaching a low on March 18, gold began its meteoric rise, eventually leading to all-time highs by the end of July. Silver and platinum followed suit. In fact, gold’s turning point took place about two days after bitcoin’s own dramatic, upward shift.

The causes for gold and bitcoin’s trajectories are likely mutual and overlapping: market correction following the paralyzing shock of the pandemic and across-the-globe lockdowns, economic contraction of unprecedented speed and scope, weakening fiat currencies, and institutional uncertainty at just about every place that institutions exist.

There is no sign yet that BTC has completely decoupled from Wall Street, but there is evidence that investors are increasingly amenable to the idea of crypto as a hedge against uncertain times. Numerous variables, such as Korea’s recent push to heavily tax crypto trading profits, and other governmental influence, can of course alter any path. But as far as the last tumultuous half-year goes, the digital gold analogy held up with remarkable fidelity.