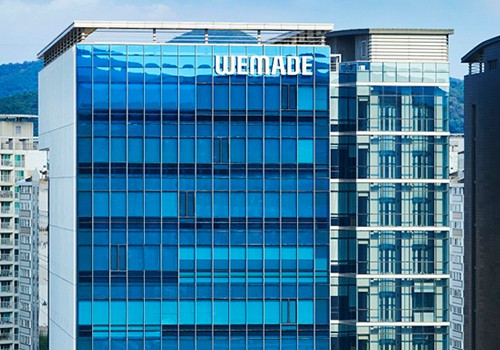 Wemade CEO Chang Hyun-guk became a member of Bithumb Korea’s board of directors earlier this month, hinting at the game company’s future business focus on blockchain and cryptocurrency technology.

Chang joined Bithumb’s board of directors following a vote during a recent shareholders’ meeting. However, detailed information about the decision was not disclosed, because Bithumb Korea is a private company.

Market watchers said the appointment came just days before the game company’s overseas IR event highlighted Wemade’s strengthened focus on the blockchain industry as part of its future business portfolio. During the IR event hosted by JPMorgan, the CEO is said have scheduled a session to present Wemade’s blueprint and future plans for its blockchain-based business and game industry projections personally.

Wemade invested around 100 billion won ($85 million) into Vidente this summer, the largest shareholder of both Bithumb Korea and Bithumb Holdings. Chang also serves as an executive director of Vidente.

Chang’s inclusion on the board of Bithumb Korea is expected to create synergy between the cryptocurrency exchange and the game company. The metaverse and NFTs (non-fungible tokens) are expected to be the main driving forces of the two companies’ growth.