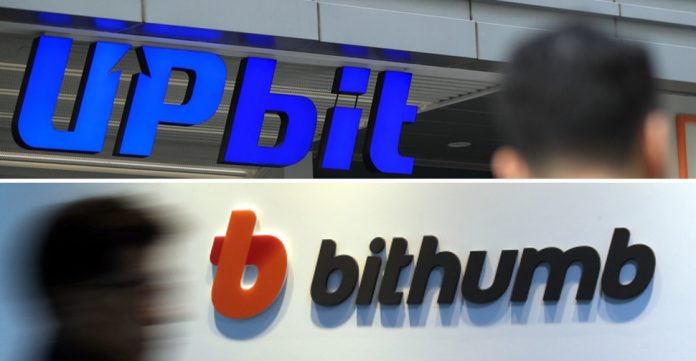 The Upbit’s action is unprecedented in that it was taken without prior notice. Upbit has revealed the background and detailed information through announcements about suspension of deposit and withdrawal that have been taken so far, including damage caused by hacking attack at the end of November last year. At the time of publication, however, there is no explanation from Upbit about the withdrawal restriction of the accounts assumed to be owned by foreigners.

However, since the related measure is subtly coincident in many ways with Bithumb’s taxation notice, the timing, and the subjects, some people argue that Upbit has been taxed similarly to Bithumb. Bithumb said in their public announcement on the 27th that they were imposed income taxes of 80.3 billion won by the NTS on November 25 last year regarding the amount of withdrawal of ‘foreign users’ (non-domestic residents). Upbit may also be notified of taxation at the same time, and they may have actually carried out inspection to check whether the foreign users are foreigners subject to tax laws that do not stay longer than 183 days in Korea. An Upbit official explained, “This KYC process is not related to Bithumb’s withholding of income taxes.” On the other hand, when we asked if they received a notice of taxation from the NTS, he said, “I can’t confirm it.”

There is no specific timeline in the comments added, but according to Coindesk Korea, Bithumb received a notice of taxation from the NTS in June 2018 and immediately claimed for the review of legality. In principle, the NTS must give a response to review of legality within 30 days, but the NTS has not respond for a year and a half, and then informed that they would not accept the review of legality and they would make an official notification of taxation. The Ministry of Economy and Finance, superior authorities of the NTS, believes that it is not possible to impose income taxes on cryptocurrency trading profits, and thus the attention is drawn to the background of the NTS’s imposition of income taxes.