Home ISSUE ANALYSIS ‘The Competition for Prior Occupation of the Key Currency’ Is Becoming...
Facebook
Twitter
Linkedin
Telegram
LINE

The competition for dominance of the global cryptocurrency with the possibility of a ‘new key currency’ is intensifying. The alliance between Bitcoin exchange ‘Bakkt’ and Starbucks is just the beginning.

Facebook will issue its own cryptocurrency ‘Libra’ this year. Switzerland launched the cryptocurrency bank ‘SEBA’ with the approval of financial authorities at the end of last year. Fidelity, a major US financial company, has launched a cryptocurrency custody service licensed by the New York State Department of Financial Services (NYDFS).

Rakuten, the largest e-commerce company in Japan, is already operating the cryptocurrency exchange ‘Rakuten Wallet’ with the approval of the Financial Services Agency (FSA). China is dreaming of becoming a key currency in the digital world by People’s Bank of China (PBOC) is planning to issue ‘digital yuan’ in the form of Central Bank Digital Currency (CBDC).

This is why this year is considered to be the beginning of the ‘revolution’ that cryptocurrency enters into everyday life. The cryptocurrency industry, which was the area of some enthusiasts and specialized companies, is now a battlefield for global companies like Facebook and Fidelity.

The experts call this ‘online key currency war’. It means that there is a struggle for hegemony over the ‘Internet key currency’ that can be used anywhere in the world without a bank account or fiat currency.

But in Korea, far from the competition, the government serves as serious obstacles. Due to the negative stance of the government, domestic companies are doing business abroad or just doing internal research. For example, Naver and Kakao, the two most prominent IT companies in Korea, operate cryptocurrency business through Japanese subsidiaries.

Kakao set up the blockchain-based subsidiary Ground X in Japan. Kakao plans to launch the cryptocurrency wallet ‘Klip’ in KakaoTalk in the first half of this year and activate its own cryptocurrency ‘Klaytn’, but it will not be smooth until its release if the government puts the brakes on the plan.

Naver Line is also running a business in Japan after obtaining a cryptocurrency exchange license from Japan Financial Services Agency, but it does not provide the service in Korea. This is contrary to cryptocurrency trading and transfer services that have already begun in Japan last year in the Line application only for Japan.

KB Kookmin Bank has watched the opportunity to enter the cryptocurrency business, but has not revealed any business plans. An official of Kookmin Bank said, “We are still in the internal arrangement stage”.

However, the government policy shows no sign of change. Two years have passed since the end of 2017, ‘Special Policies to Exterminate Virtual Currency Speculation’ was released, but no specific business guidelines or laws have been arranged.

On the contrary, the government plans to collect taxes from individual cryptocurrency investors earlier this year.

The industry is embarrassed about this situation. This is worsening the situation of Korean companies as they are on the verge of death due to the negative stance of the government. 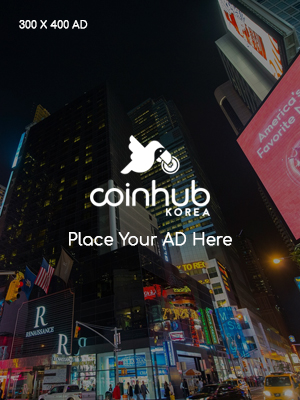 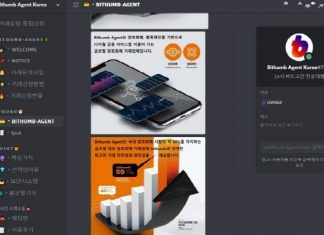