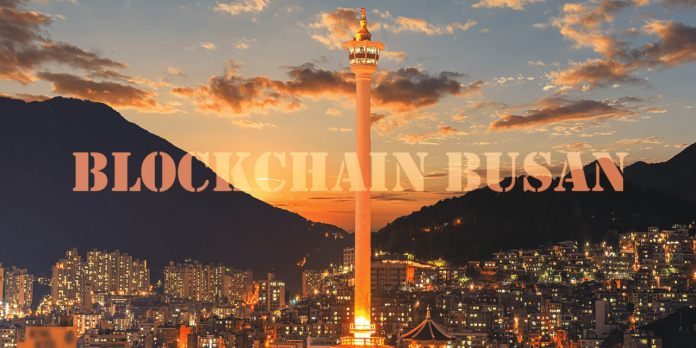 According to Coindesk Korea, Busan city has started setting up detailed plans and strategies in establishing a digital asset exchange. Its plans include building an ecosystem for securities token-based digital asset transactions and a business model for digital assets focused on promoting regional industries.

Busan city was designated as the “regulation-free blockchain zone” last year, where blockchain developers can bring forth business proposals or projects to the city government that would not be considered elsewhere due to regulatory limits.

Professor Kim Seung-joo, professor of cybersecurity at Korea University told Forkast.News in an interview: “99% of Busan city’s blockchain ventures so far have been in consortium or private blockchain. This does not necessarily reflect the original nature of blockchain.” The professor continued: “If this time, the [digital asset exchange] project is planned out to be on the public blockchain with a global outlook, it may cause a disruption.”

Similar government efforts have been made in Indonesia, where Deputy Minister of Trade Jerry Sambuaga announced that the country would develop its own crypto exchange that would be operational by the end of this year.