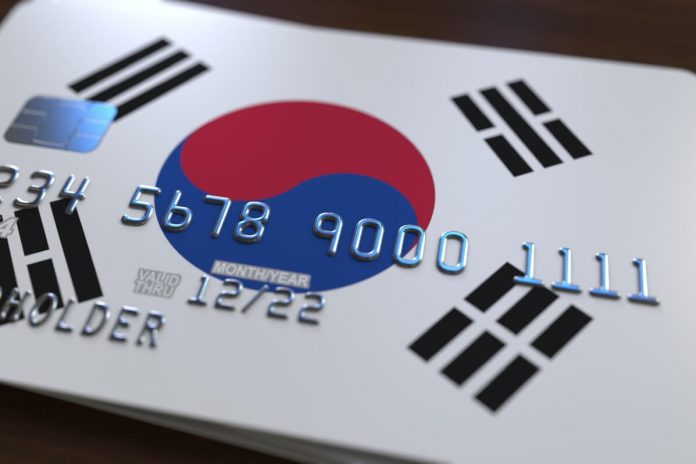 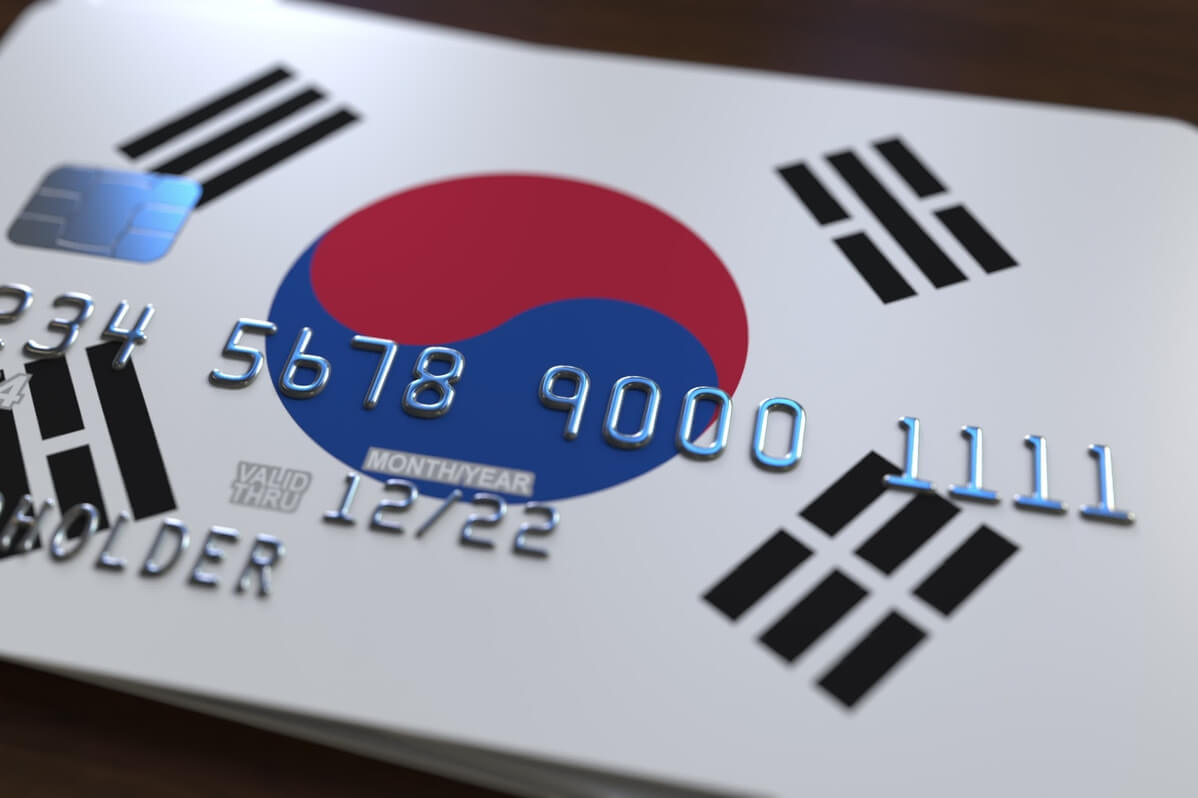 One of South Korea’s biggest commercial banks, NongHyup (NH Bank) said it is working on a cryptoasset custodial services platform for institutional investors.

Per ET News, the bank said that it wants to launch crypto “ecosystem” operations, and also spoke of its long-term plans which include offering custodial services to the South Korean central bank, the Bank of Korea (BOK) for the latter’s forthcoming digital currency.

The BOK is yet to confirm that it will actually launch a digital fiat, but is pushing ahead with preparation for a pilot rollout in case it does decide that the nation needs a digital currency.

NH Bank indicated that it is working with a number of Virtual Asset Service Providers (VASPs) on its new crypto custodial plans, likely some of the country’s bigger crypto exchanges.

The move would appear to indicate that South Korean banks are finally ready to resume their crypto plans, over two years after a radical change in government policy saw them shelve the plans in light of Seoul’s partial crypto crackdown of January 2018.

However, the mood in Seoul appears to have changed quickly since parliament passed the nation’s first, relatively pro-business crypto-specific piece of legislation back in March this year.

NH rival Shinhan Bank had spoken about plans to open a broad network of crypto custodial services prior to January 2018, and ET News said that the South Korean conventional finance sector is set to follow suit with more crypto-friendly offerings in the months ahead.

A number of financial industry and blockchain sector sources have told Cryptonews.com that South Korean banks are “sitting on” well-thought-out and “extensive” crypto-related business plans, with some “chomping on the bit” in anticipation of a further softening of Seoul’s stance.