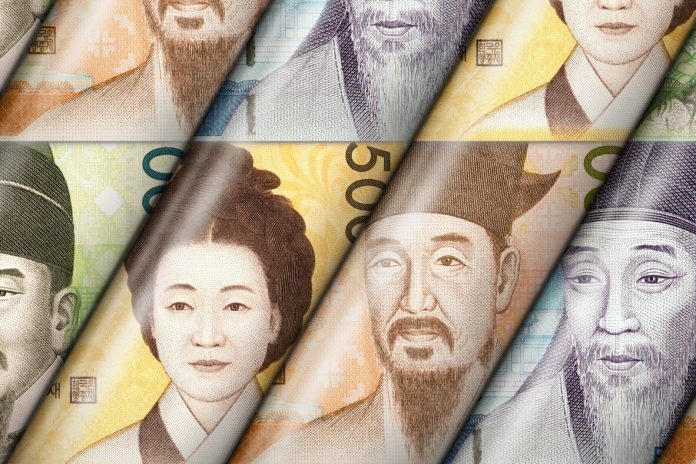 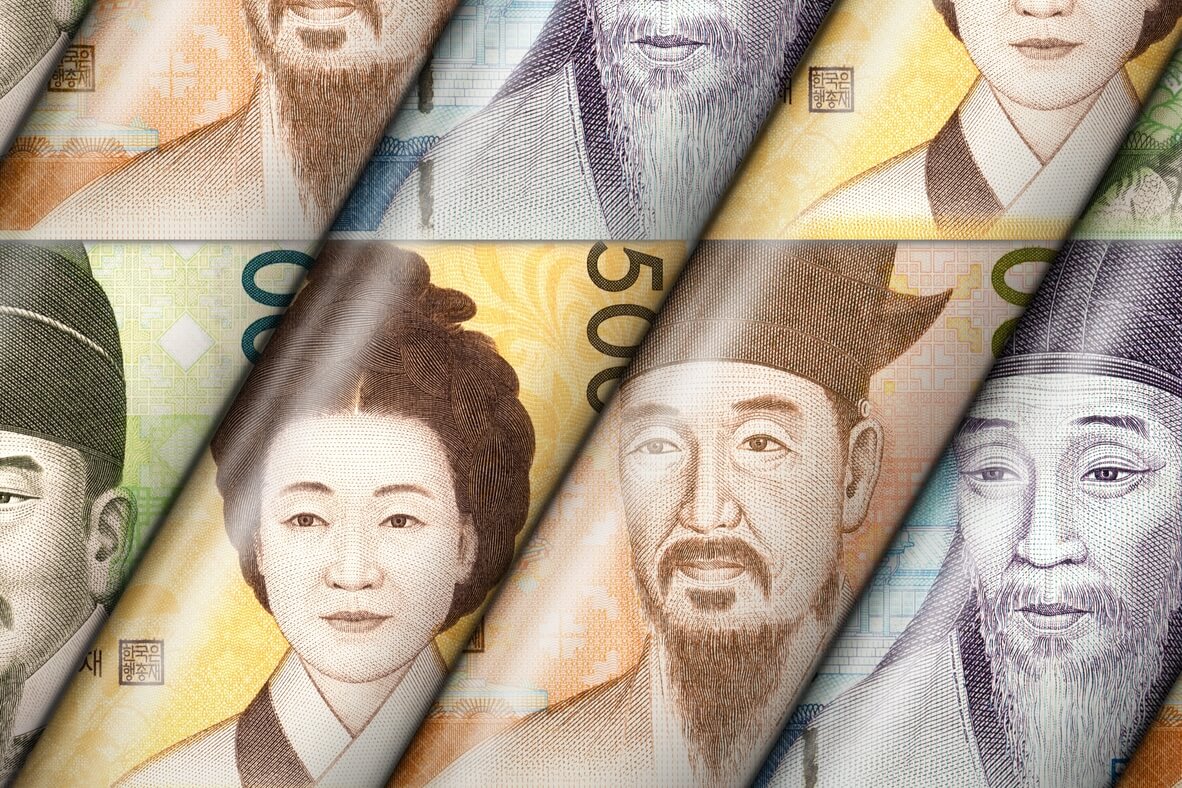 South Korea has pledged to inject USD 111 million into the development of blockchain technology, with central government-sponsored research flowing until at least 2025.

The move is the brainchild of the nation’s Ministry of Science and ICT, which has worked jointly on the initiative with the Institute for Information and Communications Technology Promotion – an agency under its jurisdiction. The organizations first submitted their plans to the government in October last year, per Fn News.

However, it appears that Seoul – which is now actively favoring technology that cuts down on the need for face-to-face contact – has accelerated its acceptance of the initiative as a result of the coronavirus pandemic.

The government has recently spoken of a “Korean New Deal” package of measures, many of which involve direct support for companies working with industry 4.0 innovations such as blockchain technology. Seoul believes these technologies can survive – or even thrive – in the event of another contagious pandemic, or a prolonged coronavirus fallout.

The ministry says that it wants to prioritize boosting consensus processing speeds and developing faster and more effective algorithms.

The ministry spoke of the importance of building “competitiveness” in blockchain technology.

South Korean blockchain companies have told Cryptonews.com that a lack of legal framework has hindered their progress. Many have also opined that Seoul’s insistence on using private blockchain platforms – rather than public alternatives – has also proven restrictive.

South Korean government policy over the past few decades has seen Seoul actively invest in R&D in a number of emerging IT fields, in the hope of developing new growth engines. It has enjoyed enormous success with this strategy in the field of semiconductors, flat-screen technology and internet-related advances.