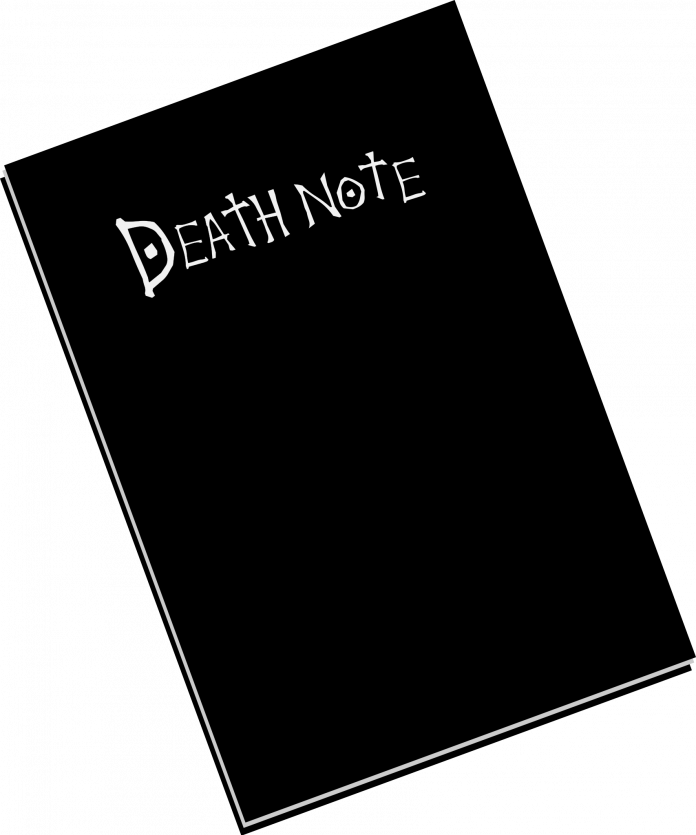 More than one-third of South Korea’s crypto exchanges are highly likely to cease operation after the country’s looming September deadline of its new crypto exchange regulations. Industry calls for a longer grace period while the authorities repeat “no.”

South Korea’s Financial Services Commission (FSC) announced Wednesday through a press release that 24 out of a total 63 crypto exchanges in Korea will most likely be shut down in less than a month. Those exchanges have not prepared for the compliance requirements that are part of an act enforced earlier this year on March. 25. The FSC gave exchanges until Sept. 24 to prepare and submit a report to the Financial Intelligence Unit (FIU) to continue operating in South Korea.

Exchanges listed in the FSC’s press release failed to meet the first requirement mandated by the new crypto exchange regulations, which is to obtain the Information System Management System (ISMS) certification. Having the ISMS certification approved by Korea Internet & Security Agency (KISA) means an exchange has successfully constructed a system in safeguarding its users’ information.

The 24 exchanges that were singled out have not made the application to KISA to be certified. With less than a month left before the registration deadline, the ISMS application process takes three to six months, making the 24 highly unlikely to successfully comply with the new requirements.

Meanwhile, 18 other exchanges have made an application that are under review, and 21 exchanges out of 63 have already obtained the certification. The press release added that even the exchanges that have made the application may be declined by KISA, in which case they will also be forced to close down after the Sept. 24 deadline.

Most of the 24 exchanges that have not applied for the ISMS certifications are more obscure and small-sized businesses, with several already announcing their suspension of services on its website. Nonetheless, there are a couple noteworthy exchanges within the Korean crypto space included in the so-called “death note.” The Korean division of Singapore’s DigiFinex is also on the list.

Some on the list had initially made efforts to differentiate themselves from the saturated crypto exchange market. Spowide was the first sports-themed crypto exchange in Korea where users could trade the tokens that represent the teams they support.

The FSC document also pointed out that attaining the ISMS certification does not grant the exchanges a free pass to operate under the new rules. The next step for exchanges in complying with the new regulations is in winning a bank contract to provide their users with real-name withdrawal and deposit bank accounts. The condition aims to eradicate possibilities of financial crimes in crypto transactions such as money laundering or embezzlement by having the users use their real names in converting between crypto and fiat money. Only after meeting the two requirements, an exchange can submit a business registration report to the FIU to be reviewed.

The FSC gave a warning at the end of the press release that the exchanges far from reporting to the FIU may cease operation at any time in the near future, advising users to take preemptive measures in withdrawing their cash and crypto deposits.

As this so-called “death sentence” to the exchanges became evident, industry officials started voicing out against the FSC more ardently. At a meeting held this Wednesday by the Virtual Asset Special Committee of the People’s Power Party, lawmakers and exchange representatives expressed frustration with the impending deadline and asked for an extension of the deadline. Lim Yo-song, CEO of COREDAX said, “force closing the exchanges will leave many virtual asset investors in chaos. The deadline for the reporting should be extended six months, in which more guidelines and lawmaking should be placed.”

Lawmakers Lee Young, Yoon Chang-hyun and Cho Myung-hee, who were also present at the meeting, have already proposed bills individually to push back the deadline by six months.

However, the financial authorities remain unmoved. At a forum last week, an FSC official told industry members that the exchanges were given ample time to prepare for the new regulations, adding that extending the grace period may cause greater damage to investors.

The FSC’s newly nominated incoming chairman Koh Seung-beom also reiterated the point in a written response before his confirmation hearing that the reporting period should not be extended. Rather, the focus should be on notifying the investors of the possible damages and helping them move their assets safely to a certified exchange.