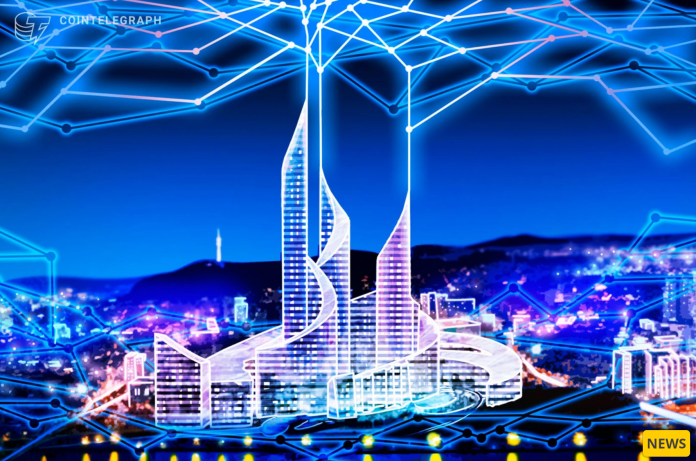 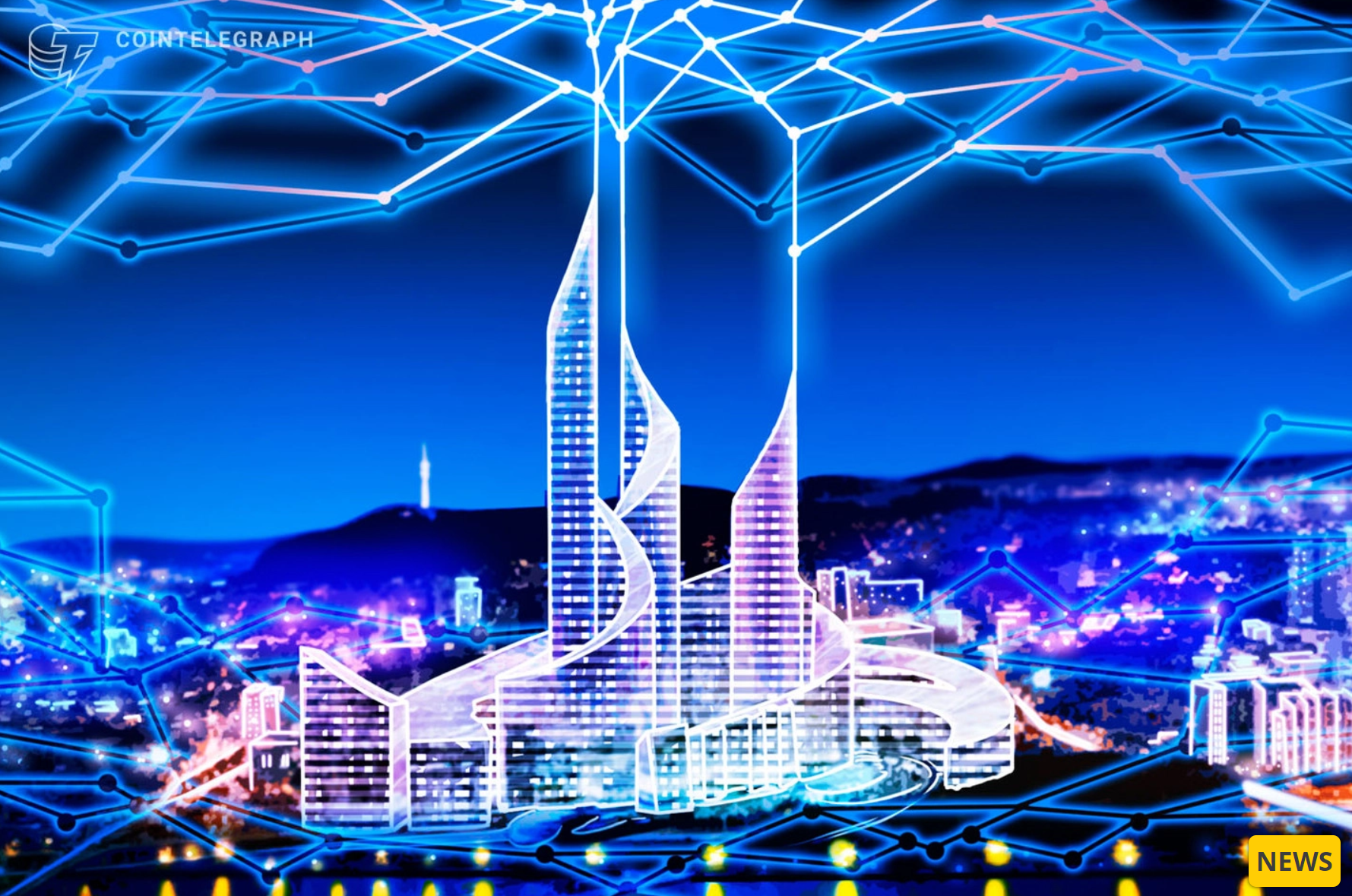 Andong, a city in the Gyeongbuk province of South Korea, announced on July 7 that they’ve been granted a permit to operate a free trade zone for industrial hemp. They additionally announced that they will manage their operations through a blockchain-based platform.

According to Newspim, Gyeongbuk’s governor, Lee Chul-woo, held a press conference to reveal the permit granted to the city, allowing them to run the “Special Industrial Hemp Free Zone.” This zone aims to present a new model of regional specialized industries by implementing smart farming and high-tech bioindustry solutions.

The government eased the terms of a 70-year-old narcotics law to allow for the industrial production of cannabis in specific areas. All operations will be handled by the unnamed blockchain platform, which is expected to launch after the infrastructure in the Gyeongsan’s free trade zone is completed.

Previously, the existing hemp industry only allowed for textiles and seeds. The new designation will allow the industrial area to create a high value biomaterials market through the industrialization of medical hemp.

The blockchain-based platform will provide production line tracking solutions, classifying the products by categories of quality, origin, and final destination.

Lee commented about the project:

“This special regulatory zone has a special meaning different from that of the existing special zone in that it seeks a rational industrialization plan for narcotic drugs. We will grow more so that the company can write a new history overflowing.”

In Busan, a private-public consortium in South Korea announced its intention to build a blockchain-powered medical tourism platform. No deadline for the launch is currently set.

Cointelegraph reported that the second-largest city in South Korea has also launched an identification app that uses a public blockchain to verify citizen information. The app was developed by Coinplug, a Korean startup working within the regulatory sandbox of the Busan blockchain regulation-free zone.