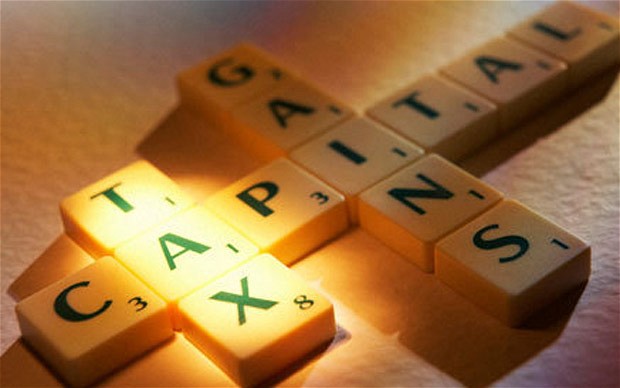 Starting next year the Korean government has tentatively decided to apply capital gains tax to cryptocurrency trading. This is the result of years of deliberation between government ministries and members of the National Assembly.

There has been a long-running disagreement between government entities and industry players over whether income from transactions would be viewed as transferable income, such as with stocks and real estate, or as ‘other income’ in the case of interest, dividends, and lottery winnings. The final decision came down to capital gains which is the taxation scheme adopted by the United States.

The Ministry of Strategy and Finance had the final say in how cryptocurrency trading would be taxed. Back in February of this year, it was argued that Korea should follow the precedent set by other countries such as the United States who tax cryptos based on capital gains because income from cryptocurrency should be regarded as income from a rise in capital.

Since 2018, the government has been considering a taxation plan for cryptocurrencies by forming a Joint Task Force (TF). TF was essentially formed in the immediate wake of the 2017 crypto boom. In September of last year, the International Accounting Standards Board (IFRS) concluded that cryptocurrencies could be classified as an asset rather than as a currency which gave those on the side of asset classification a much sharper edge in the then-ongoing discussion. In light of the recent announcement, some still argue that it would be more appropriate to introduce a lower transaction tax rather than a capital gains tax – the same way securities are taxed in Korea.

Earlier this year the Ministry of Information Technology shifted their authority from property tax to the domestic income tax department which suggested that the government would apply the other income classification to cryptocurrencies. Additional reasoning behind that speculation lied in the fact that it was advantageous to simply add them onto income taxes due to the difficulty involved in accurately calculating profits and losses between the time of purchase and the time of liquidation in cryptocurrency trading.

The approval of the amendment to the Special Act in March regarding the reporting and use of cryptocurrency removed some of the convolution regarding accurately reporting profits and losses in trading as a clear hierarchy was proscribed for exactly how to report transaction records.

One official at the Ministry of Information and Technology said, “[In terms of the convenience of taxpayers’ reporting, it would be better to give the exchanges the responsibility to report transactions.]”

A local investor praises the move as a further step towards legitimizing the crypto industry, thereby removing the stigma traders have felt since 2017. He commented, “…It looks like from next year, we will see larger institutions being able to actually engage in crypto activities legally.”

With greater regulation comes more expectation that the government will be able to protect traders meaningfully in an industry that has up to now been rife with scams. Additionally, institutions will find South Korea a more reasonable place to make heavy investments in crypto projects since there are rules to abide by.

This decision ultimately clears up a debate which in the first quarter of 2020 had been speculated on widely and caused no small amount of confusion outside of the certainty that indeed crypto trading would be taxed.