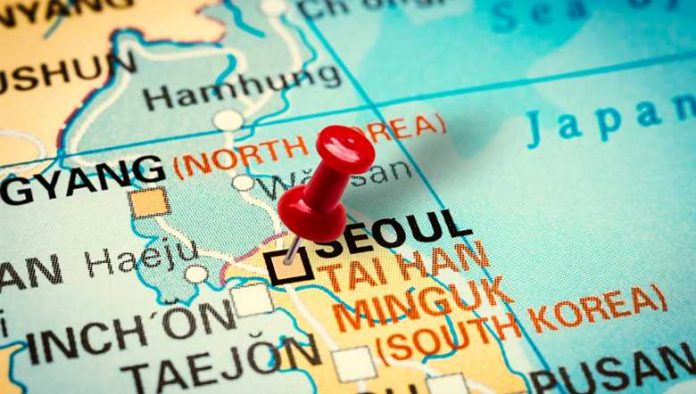 The country’s Ministry of Public Administration and Security granted approval for the solution last week. Integrated with the government-backed digital certification initiative Government24, it means any government-issued certification can be received into SK Telecom’s wallet and users can choose to share it where required, for example with financial institutions.

Resident registration cards, health insurance certificates and immigration documents are among the first 13 documents that users can store in the wallets, with that number set to increase “more than 100” documents by the end of this year.

South Korea recently reported that one million residents had updated their driving licences to a “blockchain powered alternative”.

The launch of Government24 is part of South Korea’s post-Covid digitalisation drive and is already driving blockchain innovation in the country.

Hugo Feiler, CEO at Minima, told Capacity earlier this year: “Blockchain is 10 years in but still in its formative stages. However, there are every so often seismic shifts and the Covid-19 pandemic is changing the behaviour in a lot of industries.

“I think that blockchain will be accelerated as a result, because as more and more of the world becomes connected digitally rather than physically, blockchain can definitely be a core enabler of that new reality,” he added.

The use of blockchain granted mobile notifications the same legal standing as registered mail, providing the insurer proof of receipt. It was later rolled out to customers of SK Telecom and mobile carrier LG U+.