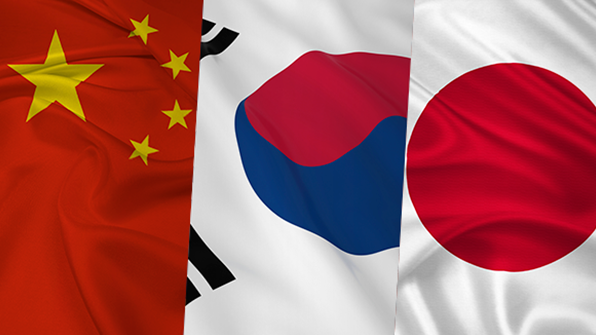 Neil Shen, founding and managing partner of Sequoia Capital China, has recommended Hong Kong to create its own cross-border stablecoin.

The suggestion was put forth by Shen at the Chinese People’s Political Consultative Conference, which is dominated by the Communist Party of China. Shen is a member of the thirteenth national committee of the conference.

Shen wants Hong Kong to build its own stablecoin, which can be used for cross-border payments between China, Japan, and South Korea. He also wants Hong Kong to grow into a digital economy and become an international financial center.

While details of Shen’s Hong Kong stablecoin proposal are sparse, mainland China has been developing its own digital currency. Several Chinese cities are now testing digital yuan and state-owned banks are reportedly developing digital wallets for it.