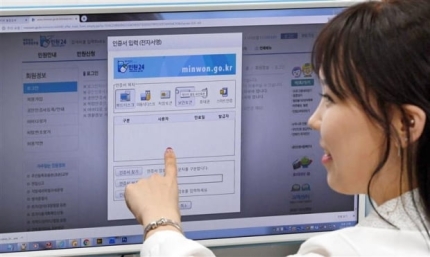 According to the industry, if the amendment to the Digital Signature Act passes the National Assembly plenary session on the 20th, the public key certificate will be effectively discarded.

The public key certificate, which was introduced 21 years ago, is inconvenient to use and vulnerable to security, but has maintained its reputation thanks to its institutional superiority. However, if the amendment is passed, it is likely that it will be disappeared in history due to private digital signature service.

One of the private digital signature services that are expected to replace the public key certificate is ‘Kakaopay certification’. It was released in June 2017 and was less than three years after the service launched, but it reached to 10 million users earlier this month.

Kakaopay certification service is very convenient because it authenticates through KakaoTalk without installing a specific program. Also, it is emerging as an alternative to public key certificate because it provides excellent security by applying blockchain technology that cannot be forged or tampered with.

Another digital signature service is ‘PASS’ developed by three major telecommunication companies (SK·KT·LGU+) and ‘ATON’, a fintech security company. It was issued more than 10 million times earlier this year, nine months after launch.

6-digit password or biometric authentication system (fingerprint, etc.) of PASS enables digital signature within 1 minute. And it has a longer validity period of 3 years than a public key certificate.

In June, a blockchain-based ‘mobile driver’s license’ service, which can replace the existing driver’s license, will be added to the PASS app to allow offline certification.

The ‘BankSign’ developed by banks is also a strong candidate to replace the public key certificate. BankSign, which was developed by Korea Federation of Banks and its member companies and released in 2018, is available to all banks in Korea once issued. The advantages of BankSign are great security using blockchain technology, easy login and long validity period of 3 years. 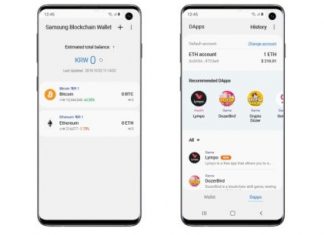 Bithumb Partners With Octa to Root Out Fraud in Digital Exchanges

South Korea will start taxing profits from bitcoin and other cryptocurrencies...