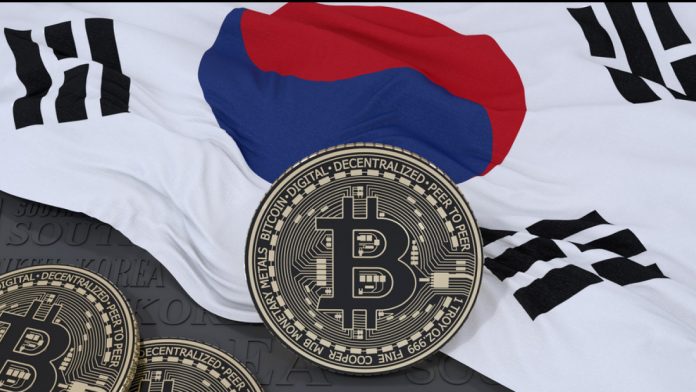 Korean investors own more than W7 trillion worth of Bitcoins (US$1=W1,244). According to data from cryptocurrency exchanges Upbit, Bithumb, Coinone and Korbit on Sunday, domestic investors owned 128,828 Bitcoins as of the end of last month.

Based on the closing price on Upbit on March 31 of W55.35 million, that translates into W7.13 trillion — less than the US$16.9 billion worth of Tesla stocks they held but more than their $5.48 billion in Apple shares.

Ripple is the second most popular cryptocurrency among Koreans at W5.91 trillion, followed by Ethereum at W5.71 trillion, Ada at W1.27 trillion and Dogecoins at W1.09 trillion.

Last year, W9.14 quadrillion worth of cryptocurrencies were traded on Korea’s top four exchanges, which is more than the entire W7.65 quadrillion traded on the main Korea Composite Stock Price Index and W5.88 quadrillion on the junior Kosdaq.