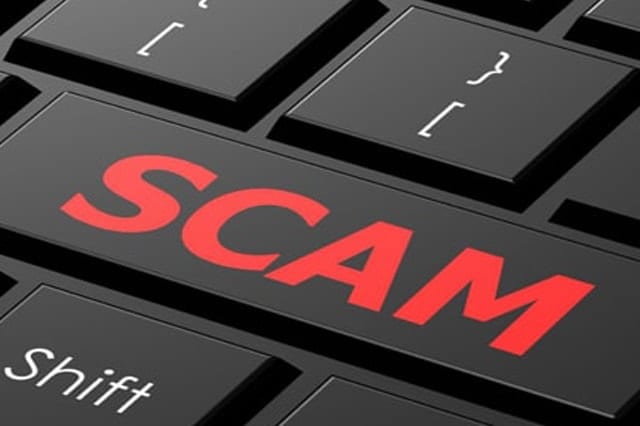 The Seoul Metropolitan Police Agency has been formally investigating EtherWallet since early summer this year, after a group of hundreds of investors filed an initial complaint with the police back in January.

The EtherWallet operators allegedly used multi-level marketing (MLM) tactics to recruit members, promising investors lucrative rewards for pooling their ETH holdings in what they claimed was a shared fund.

Police initially believed that around 1,500 investors had been duped out of their crypto holdings, but per Yonhap News, the latest figures appear to show that double that amount may have handed over their ethereum to the alleged fraudsters.

And the police stated that they had found a “nationwide ring” of operatives subordinate to a “Mr. A” (name withheld by the South Korean courts for legal reasons).

EtherWallet chiefs had been “giving lectures on a large scale in university auditoriums” across the country until police closed the net on the firm earlier this year.

But now police feel they have sufficient evidence to swoop, arresting eight suspected masterminds and an unnamed, double-digit number of local operatives on fraud and embezzlement charges.

[December] Will the Year of COVID-19 Also Be Known as the...

manager - December 2, 2020
0
Here we are in December, the 12th round of a grueling, gory fight against the beastly opponent known as Twenty-Twenty. We’re well behind on...