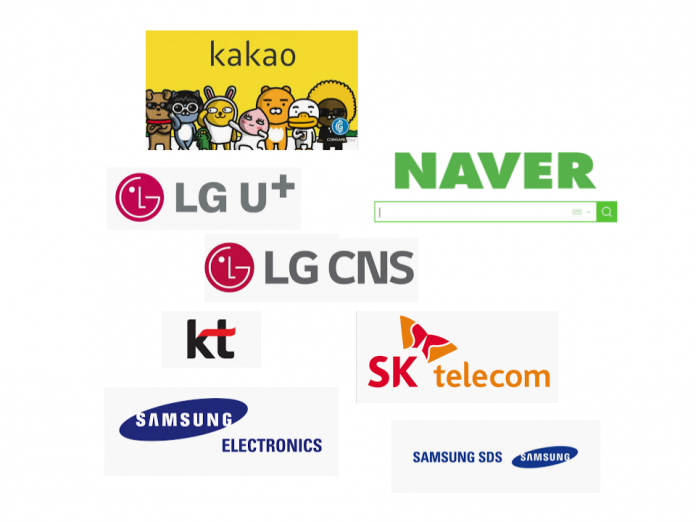 Corporations in Korea moving to the Blockchain in 2020