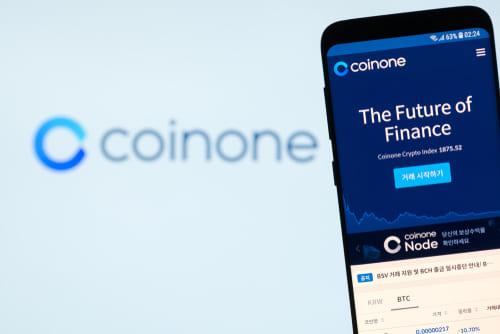 Among these, the most profitable sale is the exchange company Coinone. Total of 47% loss of Gowid came from Coinone, making it the largest loss among the five subsidiaries. Coinone marked 5.7 billion won in loss during the period of July to December 2018, and a total of 12 billion won in loss last year. Overall, it left a notable mark on Gowid’s deficit situation.

The rumor that Coinone was on sale started last year. Back then, Sejong Telecom and YES24 were reportedly interested in buying. The CEO of Coinone, Mr. Cha, admitted the rumor was true; if there’s an investor who is willing to grow Coinone as a major financial platform, it can be bought at any time. Mr. Cha have said that “the discussion is already started” and that “we will share the details when we have made a decision.”

However, it seems like the discussion Mr. Cha as referring to was halted. The representative of Coinone explained that “that one didn’t turn out,” and that “although I don’t know what’s happening up there with Gowid, Coinone doesn’t have any ongoing negotiation at the moment.”