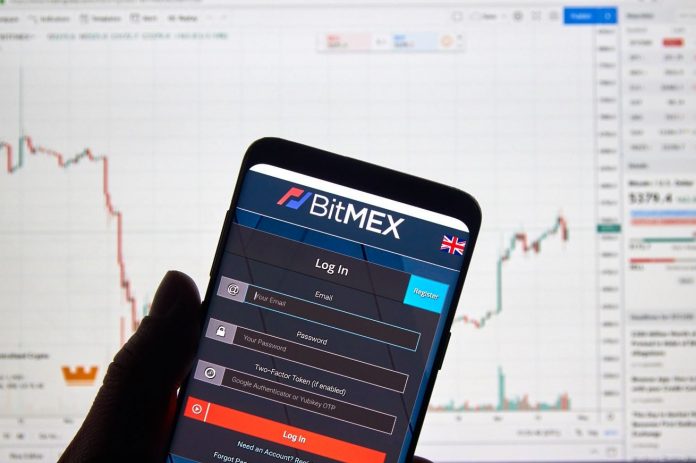 Washington, D.C. — The Commodity Futures Trading Commission today announced the filing of a civil enforcement action in the U.S. District Court for the Southern District of New York charging five entities and three individuals that own and operate the BitMEX trading platform with operating an unregistered trading platform and violating multiple CFTC regulations, including failing to implement required anti-money laundering procedures. This case is brought in connection with the Division of Enforcement’s Digital Asset and Bank Secrecy Act Task Forces.

Among those charged are company owners Arthur Hayes, Ben Delo, and Samuel Reed, who operate BitMEX’s platform through a maze of corporate entities. These entities, also named as defendants in the complaint, are HDR Global Trading Limited, 100x Holding Limited, ABS Global Trading Limited, Shine Effort Inc Limited, and HDR Global Services (Bermuda) Limited (BitMEX). BitMEX’s platform has received more than $11 billion in bitcoin deposits and made more than $1 billion in fees, while conducting significant aspects of its business from the U.S. and accepting orders and funds from U.S. customers.

“Digital assets hold great promise for our derivatives markets and for our economy,” said Chairman Heath P. Tarbert. “For the United States to be a global leader in this space, it is imperative that we root out illegal activity like that alleged in this case. New and innovative financial products can flourish only if there is market integrity. We can’t allow bad actors that break the law to gain an advantage over exchanges that are doing the right thing by complying with our rules.”

“As the CFTC has made clear, registration requirements are a cornerstone of the regulatory framework that protects Americans and U.S. financial markets,” added Division of Enforcement Director James McDonald. “Effective anti-money laundering procedures are among the fundamental requirements of intermediaries in the derivatives markets, whether in traditional products or in the growing digital asset market. This action shows the CFTC will continue to work vigilantly to protect the integrity of these markets.”

In its continuing litigation against the defendants, the CFTC seeks disgorgement of ill-gotten gains, civil monetary penalties, restitution for the benefit of customers, permanent registration and trading bans, and a permanent injunction from future violations of the Commodity Exchange Act (CEA).

The complaint alleges that from at least November 2014 through the present, and at the direction of Hayes, Delo, and Reed, BitMEX has illegally offered leveraged retail commodity transactions, futures, options, and swaps on cryptocurrencies including bitcoin, ether, and litecoin, allowing traders to use leverage of up to 100 to 1 when entering into transactions on its platform. According to the complaint, BitMEX has facilitated cryptocurrency derivatives transactions with an aggregate notional value of trillions of dollars, and has earned fees of more than over $1 billion since beginning operations in 2014. Yet, as alleged in the complaint, BitMEX has failed to implement the most basic compliance procedures required of financial institutions that impact U.S. markets.

The complaint charges BitMEX with operating a facility for the trading or processing of swaps without having CFTC approval as a designated contract market or swap execution facility, and operating as a futures commission merchant by soliciting orders for and accepting bitcoin to margin digital asset derivatives transactions, and by acting as a counterparty to leveraged retail commodity transactions. The complaint further charges BitMEX with violating CFTC rules by failing to implement know-your-customer procedures, a customer information program, and anti-money laundering procedures.

As alleged in the complaint, BitMEX touts itself as the world’s largest cryptocurrency derivatives platform, with billions of dollars’ of trading volume each day. Much of this volume, and related transaction fees, derives from the operation of the platform from the U.S. and its extensive solicitation of and access to U.S. customers, the complaint alleges. Nevertheless, BitMEX has failed to register with the CFTC, and has failed to implement key safeguards required by the CEA and CFTC’s regulations designed to protect the U.S. derivatives markets and market participants.

The CFTC thanks and acknowledges the assistance of the U.S. Attorney’s Office for the Southern District of New York and the Federal Bureau of Investigation. 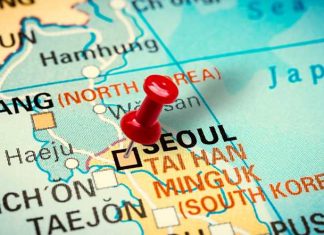