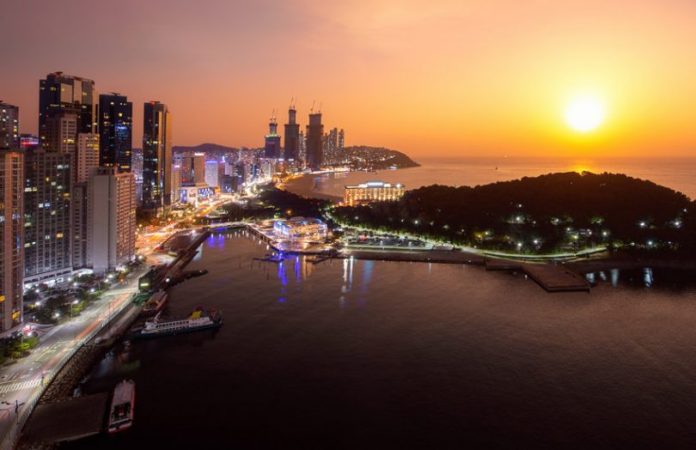 For voucher issuers, they can set rules such as where the vouchers can be spent and during what period. The current voucher status is available to view on the blockchain.

The digital wallet is accessible through BNK’s app and a QR code enables users to make payments at affiliated stores or gift the vouchers to others.

According to Yonhap news, a BNK official said: “by distributing a new digital currency based on blockchain in the region, we expect to support local merchants and contribute to the efficiency of local government policy budgets and administration.”

The project is part of Busan City’s pledge to be a Regulation Free Blockchain Zone.

Korea’s government announced the City of Busan as a Regulation Free Blockchain Zone in late July last year. The City has since engaged in multiple blockchain projects. In July 2020, Busan City and the Busan Institute of Industrial Science and Innovation announced they completed planning for an unmanned blockchain-based smart logistics system in Busan Port, the fifth busiest port in the world.

In June, the City launched a decentralized identity verification service, developed by blockchain firm Coinplug. The solution aims to provide access to public services using the Busan Blockchain ID App. In August, Coinplug announced the app can now be used by consumers to enter unmanned convenience stores. These stores have become commonplace in Korea.

Instead of digital vouchers, some Korean provinces use local digital currencies for COVID-19 relief payments. For example, the Gyeonggi-do province has a Money app widely accepted in most stores but targets retailers with less than 1 billion Won ($830,000) of revenues. The aim is to help small businesses with the financial consequences of the pandemic.